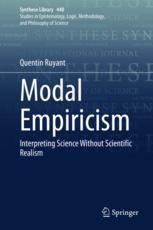 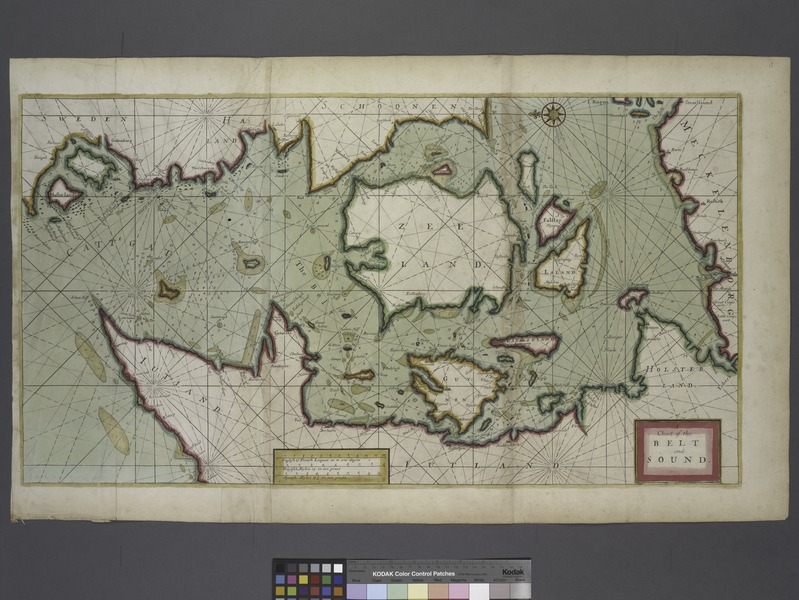 Let us take stock. The arguments of the book can be seen as an upward path to modal empiricism: we start from an account of scientific practice so as to end with claims about what can be known about reality. After reviewing various accounts of theories and representation in chapter 2, I argue in chapter 3 that scientific models and theories convey norms for concrete applications. The question then bears on the aim of these norms. In chapter 4, I argue that this aim has to do with ideal success in all possible applications, and with unity. This prompts the question: how could such ideal success be justified? I argue in chapter 5 that assuming a notion of situated possibilities, it can be justified by induction on experience in the same way universal regularities are justified. In chapter 6, I argue that this does not justify scientific realism, because ontological commitments are still underdetermined by experience, and the successful extension of theories to new domains of experience needs not be explained by the idea that these ontological commitments are true: it can be justified by an induction on the models of the theory instead. This induction on model seems to require that the world is structured, and that our theories correspond to this structure, which makes modal empiricism similar to structural realism. However, I argue in chapter 7 that an important difference remains: according to modal empiricism, this structure is not absolute, but relative to our position in the universe. This is how modal empiricism is no threatened by problems of theory change, while structural realism is, contrarily to common assumptions.

The whole debate presupposes a robust, realist notion of truth. This is the kind of truth that, I believe, cannot be attained. Such notion, associated with semantic realism, is also accepted by anti-realists such as van Fraassen. According to him, theories indeed consist in literal descriptions of reality, but at the same time, we should not believe these descriptions: we should only accept them. Acceptance involves being committed to a research program, believing that all observable phenomena can be accounted for without giving up the theory, being immersed in the theory and talking as if the theory were true, but it does not require actually believing that it is true (van Fraassen 1980 pp. 12, 88, 202).

Practically speaking, this notion of acceptance is not really different from belief, since it is not temporarily and guide our actions and discourse in the same way (Horwich 1991 Mitchell 1988). In particular, if we adopt a pragmatic conception of truth and belief, the two become indistinguishable. This gives us a motivation for adopting such a conception of truth, instead of maintaining a gap between acceptance and belief. This is the topic developed in chapter 8 of Modal Empiricism.

As we have seen in the previous article, Chapter 6 of Modal Empiricism presents various criticisms of the realist arguments. However, one of the most influential reason to doubt scientific realism is the so-called pessimistic induction (Laudan 1981). It rests on the observation that many theories of the past, even successful ones, are now replaced by better ones that posit a completely different ontology, and so, we have good reasons to think that the same will happen with contemporary theories, no matter how successful they are. A related idea, also supported by the history of science, is that there are probably many yet unconceived alternatives to our theories (Stanford 2010).

The standard realist responses to the pessimistic induction consist in limiting realist claims: to “mature” theories only, to the posits that are essentially involved in novel predictions (Psillos 1999), to the entities with which we can causally interact (Hacking 1983), or to the structure of reality, and to argue that these are not lost in theory change.

According to structural realism, we can only hope to know the relational structure of reality, not its fundamental nature or ontology, or alternatively, this nature/ontology is entirely structural (Ladyman and Ross 2007 French 2014). This would solve the pessimistic induction, because one can claim that even if past theories were wrong about the ontology of the world, their equations got its structure right, and these equations are often used to build new theories, so they survive theory change.

Modal empiricism is not very far from structural realism in some respects. In chapter 6 of the book, I claim that an induction on models, which is required to justify the adequacy of theories and account for their novel predictions, presupposes that the world is structured in some way. However, in chapter 7 of the book, that I will present here, I argue that important differences remain between structural realism and modal empiricism, and that modal empiricism is better equiped to face the problem of theory change. 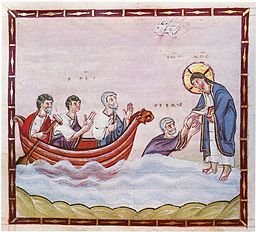 Scientific realists assume that theoretical terms refer to natural properties, and that theories correctly describe how these properties are dynamically related in the world. This view requires an account of representation that is stronger than the one presented in chapter 3 of Modal Empiricism. Instead of assuming that the symbols of models are mapped to a context specifying empirically accessible properties, we should assume that they directly refer to real objects and properties in the world, and models describe their relations. For the realists, our best theories are true, because their models, realistically interpreted, correspond to the physical systems they represent.

The argument generally put forth in favour of realism is based on empirical success. Relativity theory predicted the deviation of light by massive bodies. The wave theory of light predicted that a bright spot should appear at the centre of a circular shadow created by a punctual source. All these predictions were later confirmed by our observations. According to the realist, such a success would be a miracle if our theories were not true, or close enough to the truth. The empiricist cannot explain this incredible empirical success.

In chapter 6 of Modal Empiricism, I examine this argument and its ramifications, and I provide an alternative account of empirical success: according to modal empiricism, the success of science is no miracle in so far as the empirical adequacy of theories can be justified by past experiences, and it can be justified by a particular form of induction: an induction on the models of the theory.

According to modal empiricism, the aim of science is to produce theories constituted of unified models that would be accurate in all possible situations of their domain of application, which is to say that they are accurate as a matter of necessity. A reason for scepticism could be that this aim is unachievable, because we have no empirical access to mere possibilities and necessities. At most, our theories could register actual regularities. In chapter five of Modal Empiricism, I argue that this worry is unfounded, because knowledge of necessity and knowledge of universal regularities are both justified by the same standard, which is simple induction (this chapter is based on Ruyant 2019).

Knowledge of possibilities is mundane: for example, I know that if I had let a glass vase fall from my window one minute ago, it would have broken. The inductive epistemology presented in this chapter explains that there is nothing mysterious involved in this kind of knowledge, and so, the aim that modal empiricism attributes to science is in principle achievable. This result is made possible by the particular kind of possibilities that modal empiricism endorses. 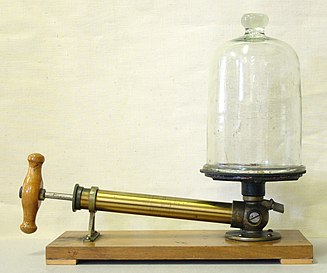 As explained in the introduction of Modal Empiricism, part of the debate on scientific realism concerns the aim of science: whether it is truth or something weaker, such as empirical adequacy. The aim of science should not be confused with the aim of individual scientists, which can be various: we are talking about the “rules of the game” of the scientific institution, and in particular, the criteria of acceptance and rejection of theories and hypotheses.

The fourth chapter of the book proposes such a criteria by examining what would count as ideal empirical success for a theory in science. The construction of this criteria is based on the account of scientific representation presented in chapter three, and I proceed by first examining ideal empirical success in all contexts at the level of models, then at the level of theories, taken to be families of models. The resulting criteria is modal empirical adequacy, and I argue that it fares better than van Fraassen’s notion of empirical adequacy when it comes to accounting for scientific practice.

Chap. 3: Contextual Use and Communal Norms

The second chapter of Modal Empiricism ended with the idea that there is a tension between the contextual aspects of experimentation and the unifying power of scientific theories. Both are important for an empiricist who wishes to pay attention to experience while maintaining that science is directed towards a unified aim. The third chapter of my book presents an account of epistemic representation that resolves this tension, and constitutes the framework for the analyses of the rest of the book.

Note that although I will mostly use scientific example, this account could apply to any kind of epistemic representation, for example, city maps.